Growth and fixed mindset; what can you do with it as a trainer or gymnast?

Everyone has probably heard of the word ‘mindset‘. If you open Facebook or type the word in Google, you will be bombarded with ways to change your mindset. In sports, growth and fixed mindset seem to be two important concepts. But what do these concepts mean exactly? And more importantly, what can you as a gymnastics coach or gymnast do with it? 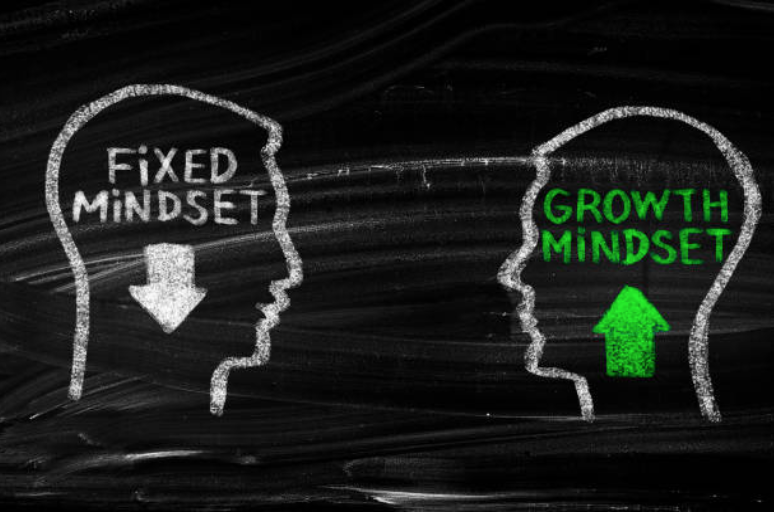 A long time ago, Carol Dweck conducted a study on two groups of children. Both groups had to perform an easy IQ test. The groups were, after taking the test, approached in 2 different ways. One group was told that they were very smart and intelligent and therefore probably did very well (the intelligence group). The other group was told that they had worked very hard and the result was a consequence of that (the effort group). Next, both groups of children had to perform a new test.

So, as you can read above, it matters how you think about yourself or how others approach you. Because in the example above, the effort group is not better or smarter than the intelligence group, they were just approached differently and therefore thought of themselves in a different way. This can already be seen as the 1st practical tip when it comes to mindset: rewarding your gymnast for her/his hard work can sometimes be more effective than telling them how good they are.

With a fixed mindset, you think that intelligence is fixed. You do not take on challenges because you are afraid of failing. With a growth mindset, you approach problems and challenges as opportunities to learn.

A task, which of course you can do more often:
Think back to a moment in which you had a setback…
Now think about that moment as a challenge to grow, learn and become stronger. Focus on your thoughts and feelings when thinking about how you can benefit from this experience.

The above information was obtained from a PowerPoint presentation given by Remco Koopmeiners (University of Amsterdam). Much of his information comes from his book.

An interesting film about mindset:

See more tips on creating the right mindset on the Gymnastics Tools Platform.

Gymnastics Coaching; what makes someone a good coach?
09 oktober 2021

Fear of failure in gymnastics; what causes it and how do you deal with it?
23 november 2020